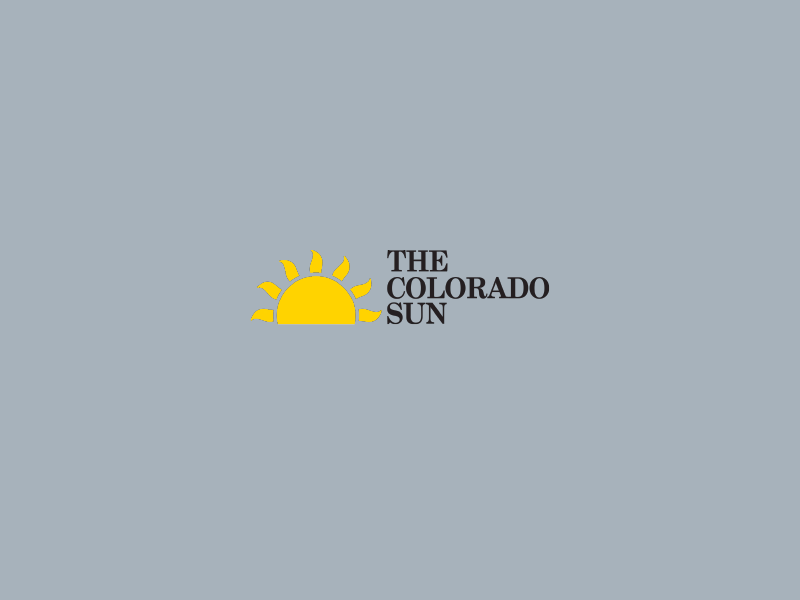 Opinion: Why Bay Area tech workers should move to Denver

This article was originally posted in The Colorado Sun

For the last several decades, whenever someone mentioned the tech scene, you probably imagined Silicon Valley. Born from the counterculture scene, the favorable distance from East Coast headquarters as well as the weather, quality of life and proximity to elite universities, it’s no wonder a booming tech scene grew.

With the explosive growth in tech the last two decades, however, there came the predictable problems. Real estate and rent prices in the San Francisco Bay Area are among the highest in the world. In fact, the average selling price for a home in San Francisco proper is $1.4 million and rising. Even with lucrative tech salaries, many simply cannot afford to live in the area.

With the rapid expansion of fiber optic networks and the rising demand for cloud computing, tech companies have begun expanding to other areas of the country. Denver, in particular, has rapidly become a favorable destination for tech workers, Silicon Valley corporations and tech startups.

According to Zillow, the average selling price for a home in Denver proper is just over one-third of the cost in San Francisco. Denver typically has a higher inventory of homes for sale, and  property taxes are lower than in the Bay Area.

Additionally, a top 15 public transit system, an international airport and a bike-friendly city combine to make commuting between all of Denver’s neighborhoods (and air travel) convenient.

To put it simply, your money goes further in Denver.

Denver is experiencing job growth across the board but shines brightest in tech. In recent years, the Denver area has maintained 2%-3% job growth in year-over-year percentages for technical jobs.

According to Flatiron School, outside of the Bay Area and Seattle, Denver boasts the highest percentage of developers per thousand jobs. Furthermore, the Colorado Department of Labor and Employment estimates a 33% growth (almost 10,000 more tech jobs) by 2027.

As a central hub for the West, tech companies have taken notice of Denver, and within the last few years, the FAANG crew (Facebook, Amazon, Apple, Netflix and Google) have all opened offices in the city. Newsworthy tech company Palantir announced it was moving its headquarters from the Bay Area to Colorado to distance itself from the “engineering elite.”

In addition to the plethora of household-name companies opening offices, Denver has a thriving tech startup scene. In 2019 alone, nearly $1 billion was invested in Denver alone across 150 startups. As further incentive, developer salaries are competitive with the Bay Area, with the average salary for a software engineer coming in well north of $100,000 per year. Comparable wages, ample opportunities and a lower cost of living make Denver a city to be reckoned with when choosing where to live.

Tech workers are uniquely suited for remote work. Many organizations are taking advantage of a worldwide talent pool by allowing their workers to live anywhere in the world.

In 2020, COVID-19 launched the great work-from-home experiment, and companies are taking note of just how successful it can be. For instance, Microsoft has announced that it is making remote work a permanent option for its employees. Many other tech giants are following suit.

Combining the growing amount of remote work opportunities with the hot local job market, the icing on the cake is that Denver was voted No. 2 of the 150 best places to live in the United States for 2020-2021. With about 300 days of at least partial sunshine a year and every outdoor activity imaginable at your fingertips, it’s no wonder that Denver has become a haven for young professionals. In fact, millennials are currently the largest demographic in the metropolitan area.

Denver is also world-famous for its beer scene, whether that’s a major-label beer like Coors or one of the countless craft breweries found in the area. If sports are your thing, Denver offers all four major professional sports and features an MLS franchise.

As a tech worker, you have many options on where to live while growing your career and starting a family. Denver offers a lifestyle that is absolutely unmatched all the while providing opportunities to develop your career.

You don’t have to be confined to the Bay Area — visit Denver to see the collaborative and energetic culture that the city has to offer. Once here, you’ll want to stay.