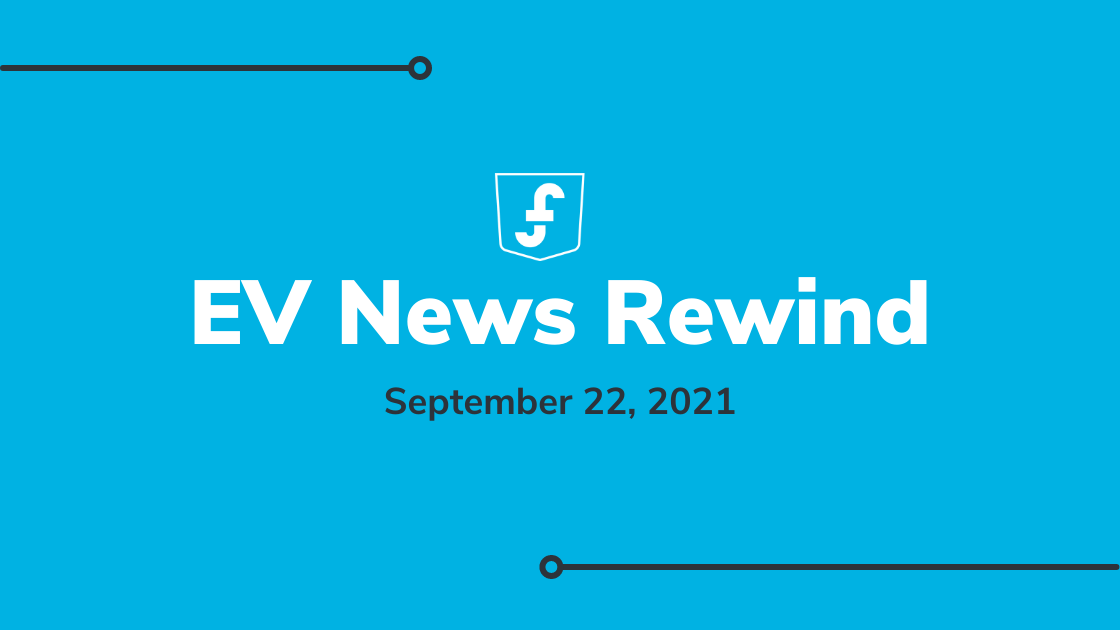 Electric Pickups Are Rolling Out, New Charging Tech Is Popping Up in Austria, and the Classic London Taxis Are Going EV

The First Electric Pickup Truck is Finally in Production

You’ve heard about the highly anticipated Electric Ford F-150 and the Tesla Cybertruck, but the first electric pickup truck to go into production for consumers is…. (drumroll please).... The Rivian R1T!

Don’t worry if you haven’t heard of this startup yet. Rivian doesn’t have any showrooms and all its vehicles must be purchased online. Rivian’s CEO RJ Scaringe announced the company's first truck came off the line in a former Mitsubishi plant in Normal, Illinois on Tuesday.

Days later, Ford announced its Lightning F-150 is going into pre-production. The age of electric pickup trucks is here! We expect to see a lot on the road beginning in 2022!

How does it work? Unlike inductive charging (the tech your phone might use on your wireless charger, which uses electromagnetic, touch-free induction to charge your device), “Easelink‘s charging process does involve physical contact between the electric vehicle and the static charging source via a so-called connector that is lowered from the underbody of the vehicles and connects to the charging pad in the ground.”

This is a great solution for fleets of vehicles — the charger lives on the ground, allowing a vehicle to simply drive on top of it. It’s a useful solution for street-level areas like taxi stands. Austria has an ambitious goal of only using emission-free taxis by 2025, so it’s investing a lot into this type of technology.

London taxis are iconic and quintessentially British. That’s why it’s a big deal when the UK’s largest private taxi company makes an announcement that it’s going fully electric by 2023. Addison Lee is partnering with Volkswagon to make the largest purchase of EVs by a private hire taxi company in the UK. It’s setting an ambitious and admirable precedent with its £160 million ($218.6 million) investment.

This news comes after the Mayor of London committed to ordering only electric busses moving forward, and to zero emissions by 2034. Click here to read more about London’s commitments to green transport.