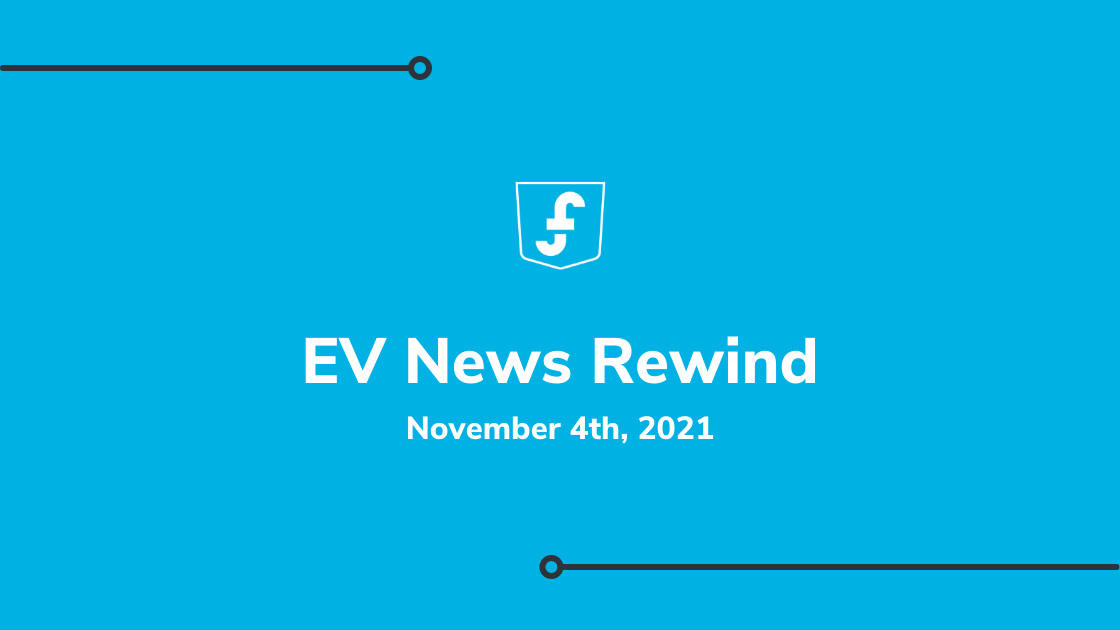 GM is Charging Up 🔌

If living in a rural area without EV charging stations has held you back from making the jump to an EV, GM's latest effort might be the news you need to make the move.

General motors just announced its plans to build more than 40,000 new EV charging stations. That's not even the best part. The charging stations will be up for grabs for all EV drivers, not just GM owners. Like what you hear? Let's get into the nitty gritty.

The initiative would roll out in 2022. GM plans to give up to 10 Level 2-Ultium-branded chargers to its 4,500 dealers. From there, the dealers would go to work installing the stations around the community (think: college campuses, office buildings, apartments, sports venues, etc). The idea is GM will provide the chargers, and the dealers will fork out money for the installations.

A bonus? GM says 90% of Americans live within 10 miles of a GM dealership.

EV Stocks are Full Speed Ahead! 🚀

To add to it, those shopping for an EV have more options. It's no longer all about Tesla, Ford is zooming up from behind and can be spotted in the rearview mirror. Let’s not forget about the new guys. Lucid, Nikola, Rivian and other upstarts are getting production started or are inching closer.

In a nutshell, EV stocks are getting plenty of attention these days and it's because of the amount of cash being pushed into the industry. ‍

Larger Tax Credits Could Be on the Way for EV Buyers 🤑 but There’s a Catch...

Some new updates since the Infrastructure Bill passed through the Senate in August. President Biden’s latest version of the Build Back Better social spending bill has been announced, and increased EV tax credits made the cut. The proposal, which would still need to pass the House and Senate, includes $12,500 EV tax credit. The current EV tax credit sits at $7,500. Talk about a jump! But let’s pump the breaks for a minute. The plan has guidelines on which EV purchasers can benefit.

It breaks it down this way: $4,500 of the $12,500 rebate could be obtained only on EVs built here at home in the U.S. To add to it, they must be using unionized labor. Now, let’s talk batteries. Another $500 of that credit would only be available on EVs that have batteries built in the USA. The latest plan means in order to qualify, EVs would have to be built in the U.S. starting in 2027.

It’s not good news to the ears of automakers like Tesla and many other EV makers that are not unionized. It would be a win for Detroit 3 automakers – AKA the “Big Three.” Think: General Motors, Ford Motor and Chrysler-parent Stellantis NV.