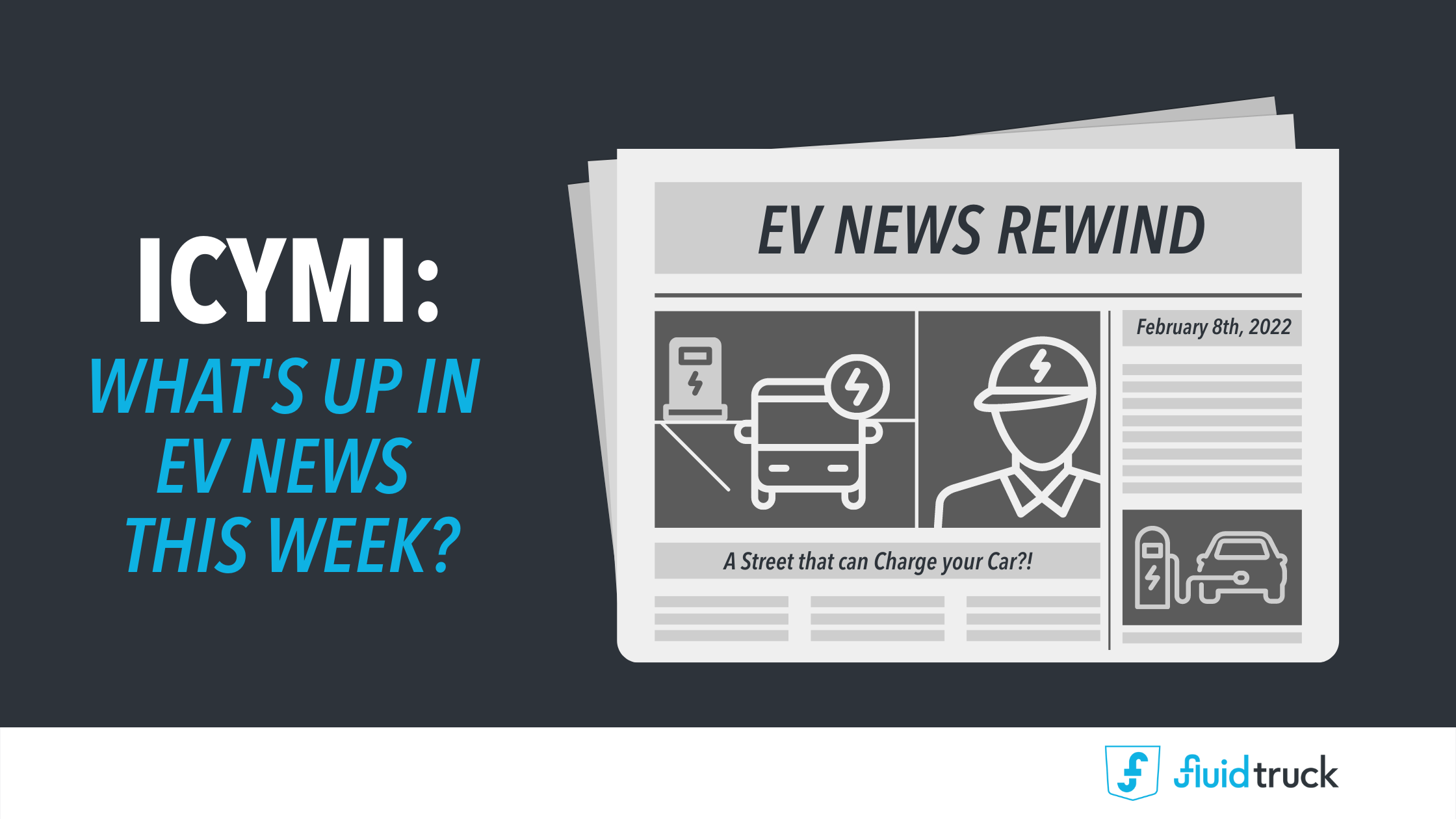 Getting charged up while driving at the same time? Yep. There are plans on the table for this first-of-its-kind infrastructure project.

A road near downtown Detroit will be able to charge an EV while it’s moving. The plans, which come from an Israeli startup, detail the construction of one-mile of pavement that will wirelessly charge EVs and electric buses while they cruise through. Gov. Gretchen Whitmer spoke about the project on February 3rd.

And how exactly will this work?

The technology uses special coils embedded in the pavement and they send magnetic frequencies to a charging pad stacked below the vehicle. It’s not too far off from how wireless charging pads work for cell phones. As far as gas-powered vehicles that pass through? The company, ElectReon, said it doesn’t cause any harm. No word yet on the total cost but the state will put $1.9 million in the pot. ElectReon said part of the charging system will be ready to go by next year.

“It’s exciting to start in the birthplace of the modern automobile industry,” said the company’s CEO, Oren Ezer.

Michigan Governor Gretchen Whitmer told Forbes, “as we aim to lead the future of mobility and electrification by boosting electric vehicle production and lowering consumer costs, a wireless in-road charging system is the next piece to the puzzle for sustainability.”

As of right now, Rivian can build electric trucks in Georgia but can’t sell them directly to customers without going through a dealership. It would take an overhaul of the state’s franchise laws to bypass the dealerships, and now, that’s being proposed. Let’s break it down.

Senate Bill 398, which is sponsored by Sen. Ben Watson, R-Savannah, and co-sponsored by Sen. Burt Jones, R-Jackson comes just over a month after the EV company announced plans for a factory in the Atlanta area. Rivian plans to start construction on the $5 billion plant this summer and EV production next in 2024.

George Governor Brian Kemp requested the state throw $125 million in on land and training costs for the factory. It would be just part of an incentive package.

So what happens if the legislation isn’t pushed through? Rivian might end up in a similar boat as Tesla, which didn’t get the green light from the Texas legislature for direct sales to consumers.

In the words of Rivian’s Leslie Hayward, “There’s been a huge correlation between direct sales and higher electric vehicle sales.”

The Atlanta-Journal Constitution writes that the senate bill “sets up a high-stakes battle between electric-vehicle companies and the politically powerful Georgia auto dealership lobby.”

We will be keeping an eye on this one and let you know what happens next.

We are talking about Governor Newsom’s zero-emission vehicle package. On January 26th the governor announced a $10 billion proposal to transition the state to clean energy and get more EVs on the road.

“We can breathe cleaner air, kids will grow up healthier and our economy will be much, much more resilient,” he said.

The new plan would throw billions of dollars toward a quicker transition to zero-emission vehicles. This means money for more affordable EVs, trucks, buses, and charging stations.

The idea is that this program will also make it easier for low-income Californians to get an EV by offering rebates for those individuals. Starting February 24th, new guidelines will lower the income cap for single filers and head-of-household, leaving more cash on the table for those most likely to need the rebate in order to make an EV purchase.